Because I lived and traveled in this country quite a long time, I noticed some very interesting facts about Indonesia. There are few of them what really surprised me. Here is my list of top 10:

Indonesia has more than 500 ethnic groups

Indonesia cannot be compared with any other country for its rich cultural diversity. Country has more than 500 ethnic groups, each with their own language and dialect. Bahasa Indonesia is the official language of the country for official and commercial purposes, as well as a means to communicate with people of different dialects or languages. 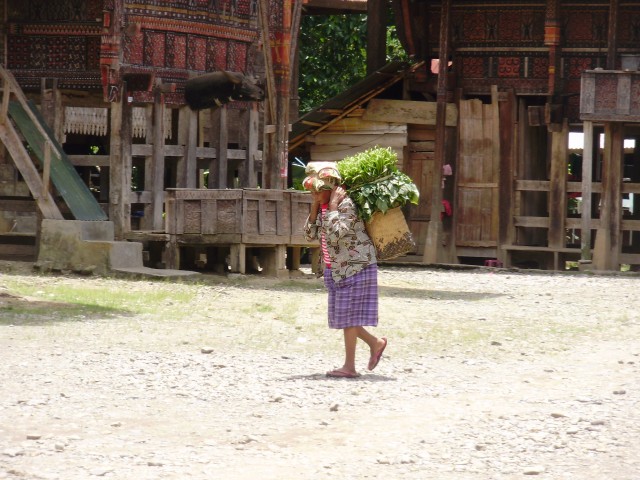 Indonesia is the biggest Muslim country in world

In Indonesia there are 5 main religions. Most of the people are Muslims (87 %). Indonesia is the biggest Muslim country in the world – around 207 000 000. The second biggest groups are Protestant (6.9 %) and Catholic (2,9 %). There are also small groups of Hindus (1.7 % ) and Buddhists (0.7 %). In Indonesia, especially in Papua, you can still find Animisms – very old form of religion that is based on belief in power of nature and supernatural energies. Indonesians have designation of religion on the national identity card. That’s why Indonesians generally don’t understand how can be someone atheist. They cannot imagine living without belief in God.

It is sad fact, but you should know that 4 genocides happened in Indonesia.

In 1965 it was one of the bloodiest peacetime genocides in history. Over the course of a year, 500,000 suspected communists in Indonesia were murdered. This genocide is strictly prohibited to publish by Indonesian Government.

The Indonesian invasion of East Timor began in 1975 when the Indonesian military invaded East Timor under the pretext of anti-colonialism. It was genocidal and colonial occupation, because 100,000–180,000 soldiers and civilians are estimated to have been killed or starved.

In May 1998, during two days rioters killed at least 1,000 people and raped 87 women, most of Chinese descent.

And silent genocide in West Papua for nearly 30 years. It is war of resistance against the military government of Indonesia.

Shamanism is part of people’s lives in Indonesia

Indonesians generally believe in magic. There are two main types of magic – white and black. We can still find very strange rituals using magic until these days throughout Indonesia . Shamans use special items to do that. I listened many times stories about people who died after influence of shaman’s magic ritual. There are hundreds of name of ghosts all around Indonesia, each culture believes in different ghosts. Generally Indonesians are very scared of them and anything what is connected with magic. 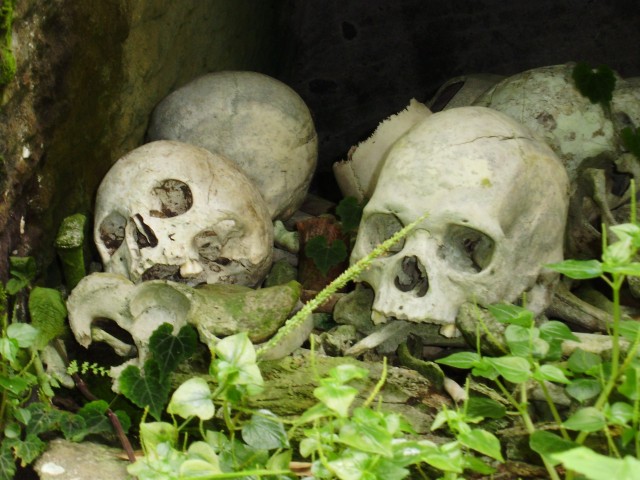 There is no doubt that Indonesia is a country of bikes. According to the Indonesian National Police Traffic Corps 77 755 658 motorbikes were officially registered in 2012. People use mainly motorbikes because of the price. This is due to the consumption of gasoline that is cheaper in case of bikes and due to price of motorcycles. Motorcycles in Indonesia are also use as natural air conditioning.

According to National Institute of Aeronautics and Space, the Indonesian archipelago has 18,307 islands. The largest islands are Sumatra, Sulawesi and Java. 8,844 islands have been named according to estimates made by the Government of Indonesia, and 922 of those are permanently inhabited. So Indonesia is perfect place for holiday in some lonely island.

Indonesia has 127 active volcanoes and earthquakes occur almost every day

Indonesia has 127 active volcanoes and about 5 million people have activities within the danger zone. Indonesia is located inside the “Pacific Ring of Fire” a seismically active zone where different plates of the earth’s crust meet. It cause formation of volcanoes and it is source of earthquakes. Many smaller magnitude earthquakes occur very regularly – almost every day – due to the meeting of major tectonic plates. 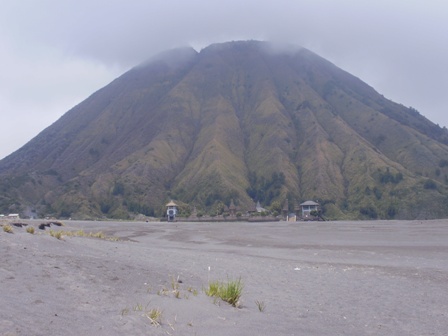 Most of the people know that Yellowstone is a super volcano that can cause huge destruction in case of eruption. But only some people know there is something similar in the area of Indonesia – Toba for its supervolcanic eruption estimated to have occurred 74,000 years before present which was responsible for six years of volcanic winter. There is also Krakatau, famous for its global effects in 1883.

The flora of Indonesia ranges from the tiny plants to the giant “Rafflesia” which has a bloom almost a meter in diameter and it is the largest flower in the world. You can see this huge flower in Sumatra or Borneo.

Indonesia with Brazil leads the world in biodiversity

As the sixth largest country, it occupies only 1.3% of the world’s land surface, but has 12% of the world’s mammals, 16% of the world’s reptiles and amphibians and 17% of birds, 25% of fish and each year it finds more. Amazing is that many of the species that occur here are endemic. Typical examples are Sumatran tiger and Sumatran orangutan. But Indonesia is losing hugely valuable resources and species through the destruction of forests, coral reefs and watersheds.