Harassment in India during one night – story from Puskhar hotel 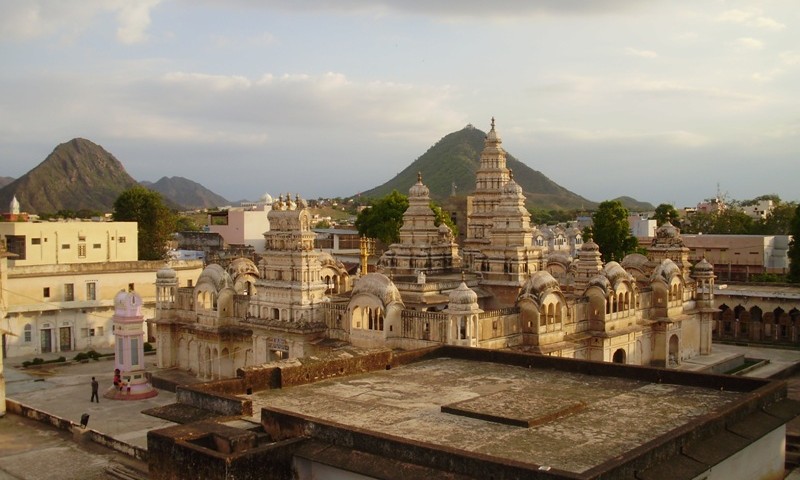 Harassment in India is qiute  common thing. I consider the night, when one strange man harassed me one of the worst moments I ever had in India. Generally I like India a lot, but sometimes there are situations in which I wished to be in safe place – in my home. After few days in Pushkar and after almost one month travelling in India with my friend, I decided to leave hotel where I stayed with him. I just needed some psychical rest, because we were together quite long time and I wasn’t used to spend such a long time with someone. It supposed to be only for couple of days. 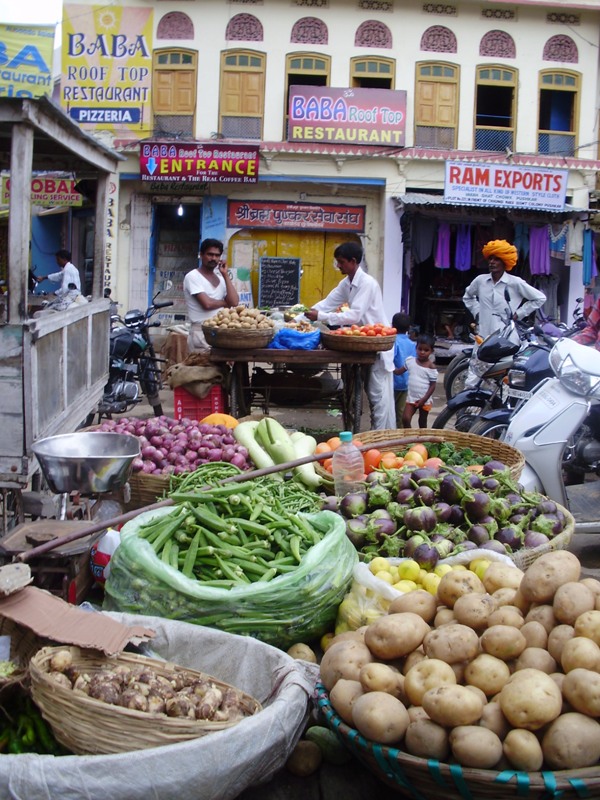 I packed my staff and went searching for some another place to stay. Because I didn’t know where I will stay, I couldn’t give my new address to my friend. I found one cheaper hotel not far from main bazaar. Rooms weren’t so nice, but I liked garden with swimming pool and 3 brothers – owners seemed to be fine as well. First night was ok. But the second night happened something what scared me to death.

Rooms in hotel were situated on the ground floor and first floor. Building with rooms was located in the back of the garden. Owners lived in small room next to kitchen in front part of the garden. My room was the last one on the ground floor, on the corner. There were heavy door and window with grilles in the room to protect people against monkeys. Bathroom was inside the room but there was big hole above door connected room with space in bathroom.

I was already tired so I changed my clothes to pyjamas. I went out smoke one cigarette before sleeping. While I was smoking I noticed one man near swimming pool in front of my door. Because it was dark, I didn’t see who is he, but I thought it was one of the hotel owners. He became asking me questions like what is my name, if I travel alone and so on. Because I wanted to be nice to “owner” I continued talking with him and answer his questions. But he suddenly changed position and I noticed he wasn’t owner but some unknown Indian man with bloody and deranged look. I got scared. I finished my cigarette and headed to my room as fast as possible.

He came to my door and firstly knocked to my door. “Katarina, open the door, please!” He repeated this without a break. I didn’t answer. I turned on my TV and did that nothing strange is happening. Then he began kicking heavily to my door. I immediately decided to try calling owners, but my phone wasn’t working at all. Then I called my friend, but again..my phone didn’t work. After one month in India I noticed that with my Slovak SIM card I cannot call to any number in India. The kicking to my door didn’t stop. I told him through the door, that if he will not stop doing that I would call the police. He didn’t.

It was only one number I could call – Indian police. I tried to explain situation in English, but answer of the policeman on other side was: Madam, madam, hindi, hindi, no English.” Ok so I just tried to give him address of hotel where was. Answer: Madam, no English, no English. I hung out phone and stayed completely hopeless. There was nothing to do only wait what will going to happen. I sent massage to my friend with address of my hotel hoping that he will receive it. Crazy man kicked to the door still more and more aggressive, but fortunately the door was very heavy and resisted pressure.

I packed all my staff, lock my backpack in the bathroom, took a key from bathroom and put it to my small bag, where I had everything important. I took glass bottle of Sprite what I had in my room to my hand. I wanted to use it like a weapon, if he will get to my room. And I waited. After maybe one hour I was so exhausted that I fell to my bed and slowly started to fell asleep. But after some time I noticed voice of my friend behind the door. I realized that I slept quite long time and I survived it. He screamed to me. I asked him if he notice some man in the garden. He didn’t, so I opened the room and thanked him maybe tree times. He told me he got texts from me, and he woke up in the middle of the night without reason and just checked his phone and saw my desperate messages. 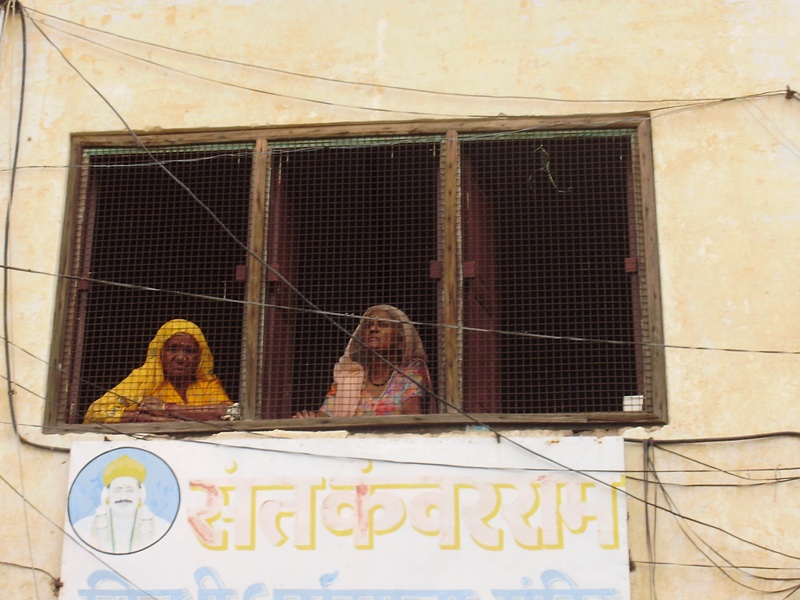 I took my staff and went to the owner of the hotel to explain me what was happened to me. They searched who was the man. According to my description they found out it was their Indian friend who live in USA but he came for a holiday to India and stayed in their hotel. They told me he was drunk. But they changed their behavior in the moment I told them I called the police. They became aggressive and rude and scream to me how I could do that, because after police would come to hotel; the reputation of the hotel would be horrible. I was speechless. They told me, if I will not speak about incident they can give me one night in their hotel for free. I just ironically smile to them and leave hotel with my friend.

So girls, don’t do the same mistake what I did that time and appreciate any nice company you have with your travel partner. Sometimes it is difficult to spent long time with only one person, but it is still better like be victim of harassment like in my case. I cant and don’t want to imagine what the man would do with me if he broke to my room.