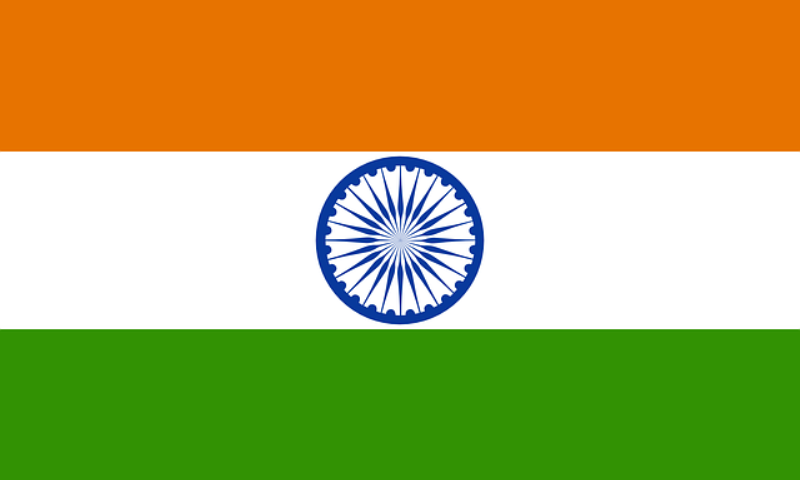 India's States and their capitals:

India starts being very hot from February, first in the northern parts and then the rest of the country. By April, many places are experience daily temperatures more like 40 degrees Celsius. It stays cooler in the south of India with temperatures reaching around 35 degrees Celsius although it’s a lot more humid.

In late May or beginning of June signs of the approaching monsoon start appearing. There are many thunderstorms and dust storms.

India has two monsoons – the southwest monsoon and the northeast monsoon. The main southwest monsoon comes in from the sea and starts in west coast in early June. By mid July, most of the country is covered in rain. This starts clearing from most places by October.

The northeast monsoon affects India’s east coast (Tamil Nadu, Karnataka and Kerala) during November and December. It’s a short but intense monsoon. The best place in India during monsoon season is Ladakh.

It is the best time to visit India. The weather is pleasant throughout the country with minimal rainfall in most places. The temperature difference between states in the north and south are marked. Southern states can have around 24°C and northern 10 – 15°C.

As established by the customs and law of the country, diversity and tolerance of religions are playing an important role in the lives of people in India. At present, the dominant religious in India is Hinduism - 80,5%. It is one of the ancient religions in the world. After Hindus, Muslims hold the second dominant position in India - 13%. Christians constitute almost 2.3% and Sikhs 1,9%. These religions exist simultaneously and peacefully.

There are officially 211 distinct languages, of which Hindi, English and 15 regional languages are officially recognized. There are 24 languages that are each spoken by a million or more persons. Hindi in Devanagari script is the official language. English is spoken as the native tongue by an estimated 10–15 million Indians and is also recognized for official purposes.